Custom Skins that are installed by using Fantome or LCS Manager are safe to use which won’t get your account banned (as long as you don’t use it to install an official skin created by Riot Games for free). Riot Stance on the use of custom skins:

There are many famous content creators (Cowsep, RossBoomSocks, iPav999 for example) that use Custom Skins very publicly for many years now and they haven’t been banned for using these apps. This should give you some reassurance that you won’t get banned for using them as long as they don’t.

Follow Skin Empire on Social Media to stay up to date and to support us. It means a lot!

Enable Dark Mode with this extension

If you wish to upload your skins to Skin Empire, Join us on Discord and create a post there to get started! 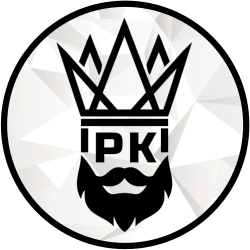 Do you wish to have your own website? Visit https://pentakingdom.com/ for more info and to get started.
If you are new to Penta Kingdom, you will receive 20% discount on your first year by using the code:
skinempire2023